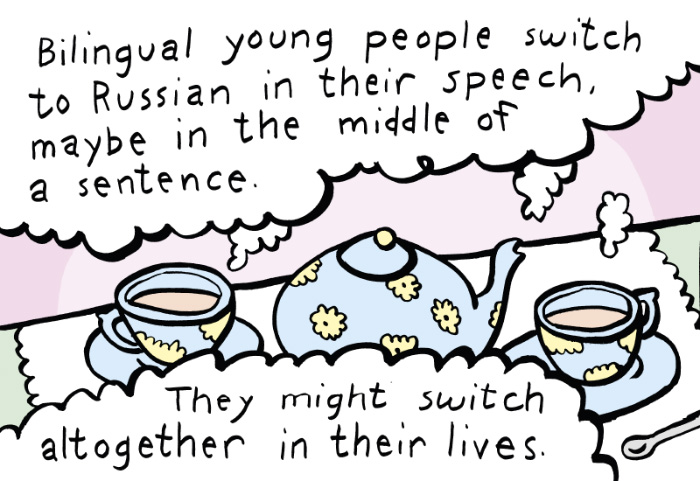 Last year I was in a short international comics residence in Kazan, Tatarstan (Central Russia by the Volga). We made reportages of local subjects of interest. I don’t know why it still hasn’t been published as planned, but I got the permission to publish it here.

When I was in the Republic of Tatarstan in June 2017, Tatar was taught in schools as an obligatory second language. New Russian language laws in August 2017 put an end to this and Putin came to make a speech about how Russians shouldn’t have to study other languages. It’s connected to Russian nationalism and strong central rule.

Personally I support the teaching of official minority languages to everyone (such as Swedish in Finland’s schools), what could be the harm? Languages are key to history, culture and understanding. Minority languages are largely threatened in Russia, even Tatar which is the largest minority. 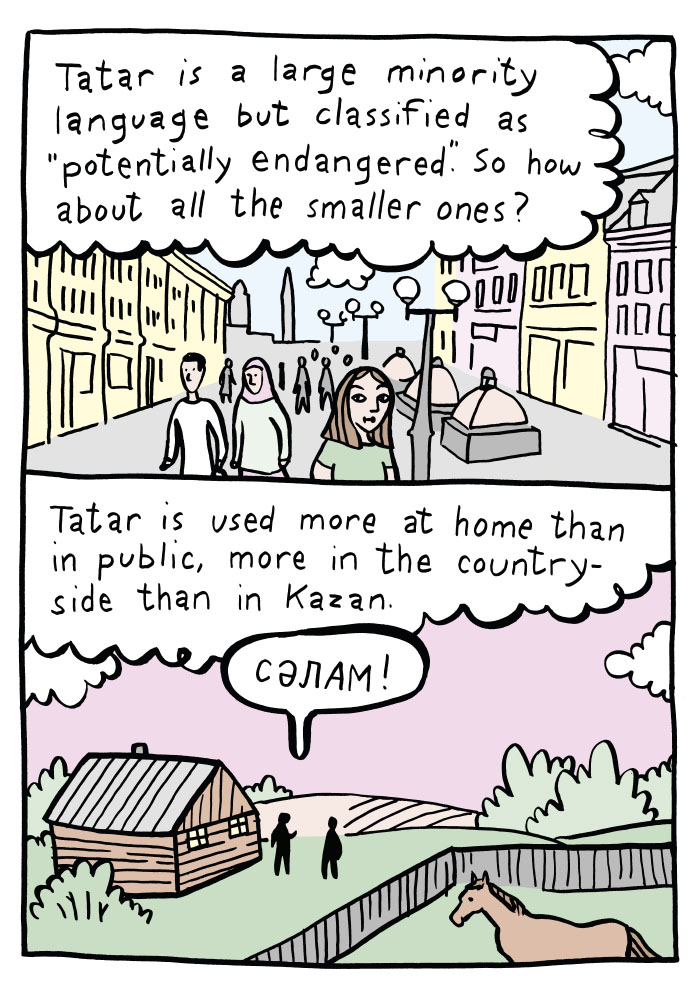 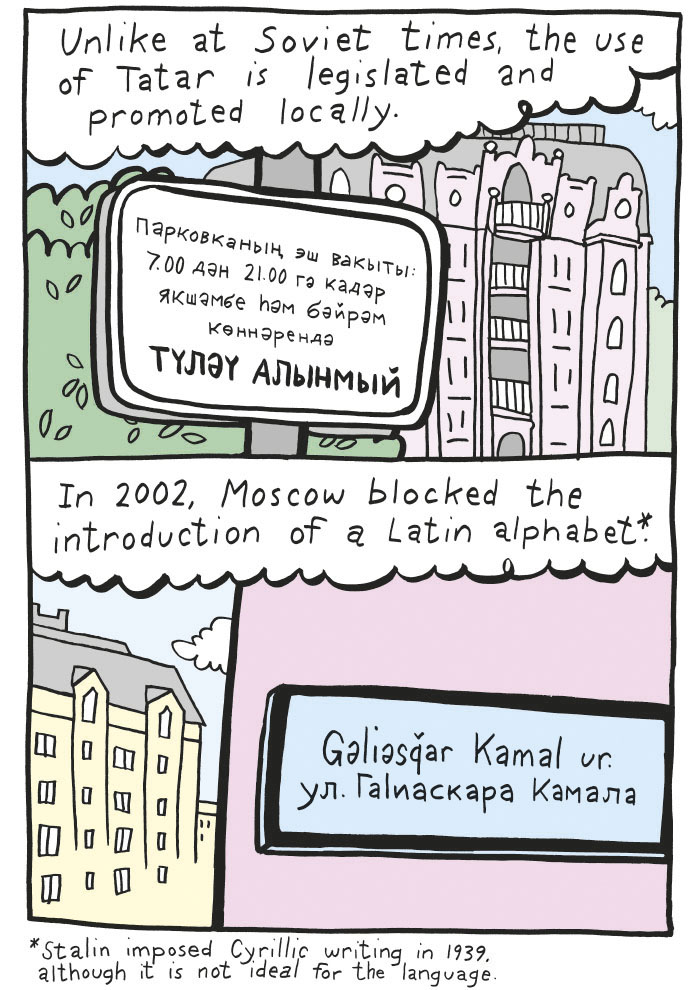 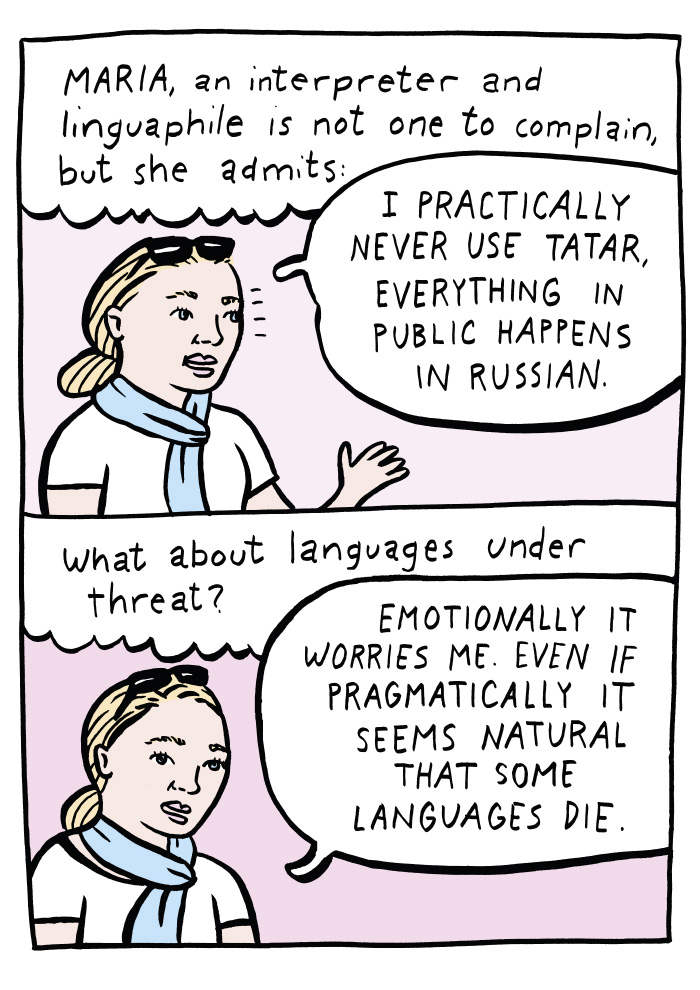 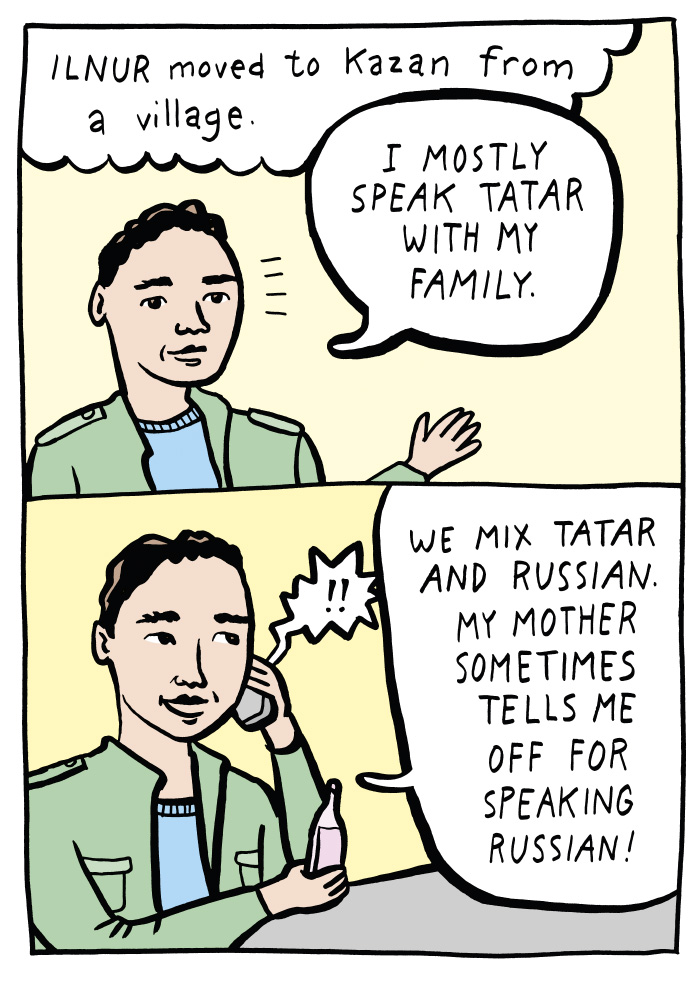 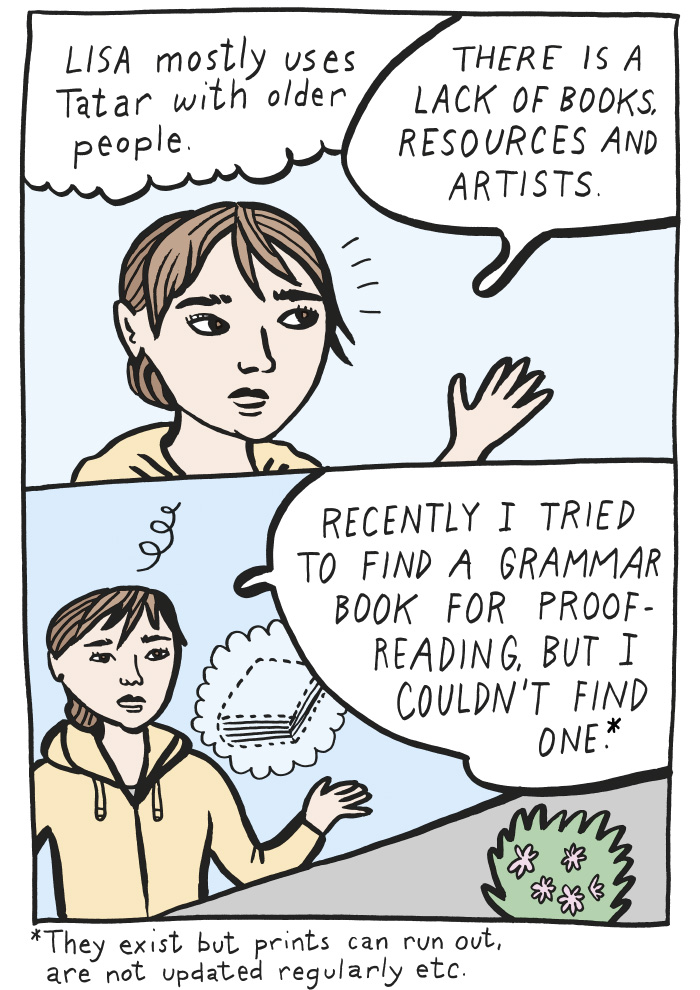 #100 - This Page may not be public. Here are some possible solutions to fix the error. 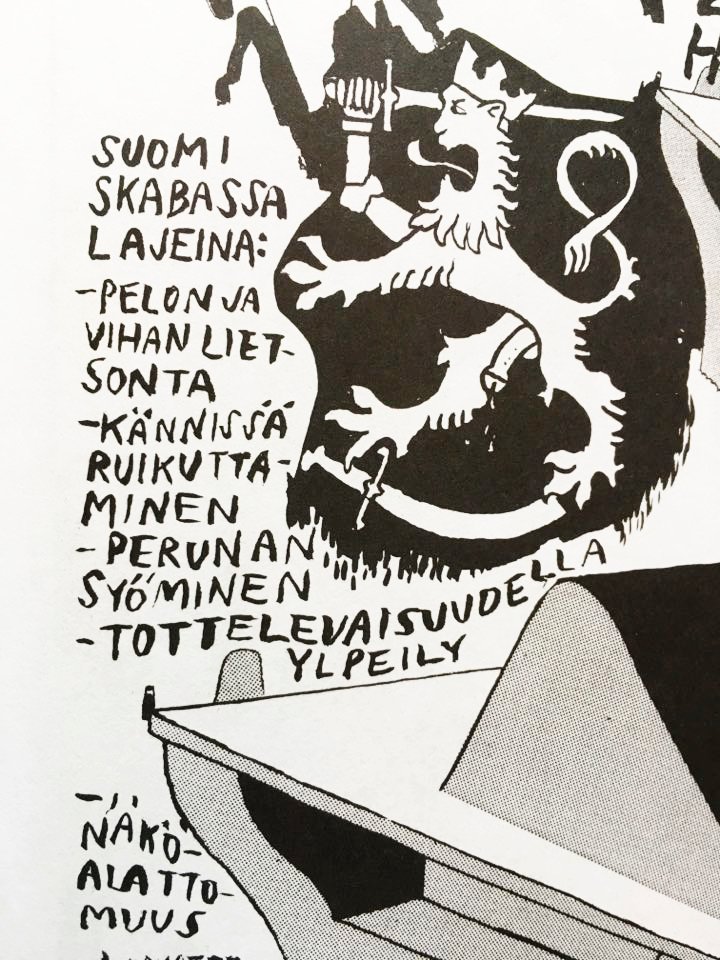